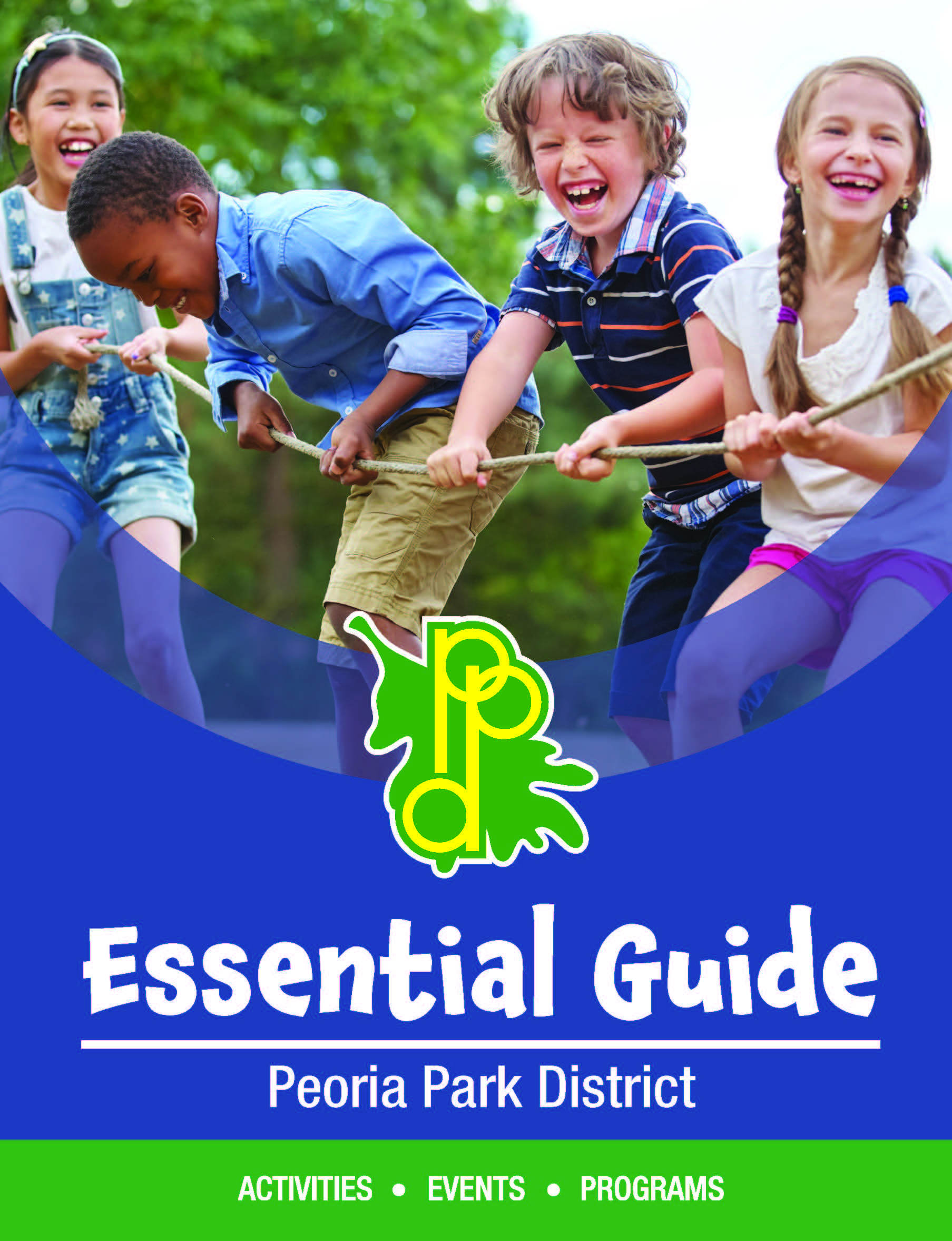 The Peoria Park District works every day to evolve to meet the changing needs of our community!  What’s ParkPossible?  Anything that we can collectively think of!  On this page, you’ll find additional information on current projects/ideas/possibilities that we want to share and imagine with you, our PPD family.  Our goal is to be transparent with our information and provide updates as often as possible to keep you in the know!

We invite YOU to engage with us through this site to learn more about our work and to provide your feedback and ideas so that we create the best possible Peoria Park District.

As we dream together, we have to balance fun and fiscal responsibility; to continue to be bold and innovative while serving our users in the best possible ways; and to evolve and grow with our community. We very much look forward to the community conversation that is an essential part of our process.

We invite you to join us each Friday at 10am for a 10 minute live Q&A with PPD Executive Director, Emily Cahill. You can pre-submit questions to us via Facebook or during the live in the comments!

All districts are charged with meeting the following criteria:

Public Input: The Peoria Park District Board of Trustees is inviting the public to share their input on 4 proposed maps that adhere to the criteria listed above by attending a public input session, or e-mailing public comment.

Acting as both a regional draw and a neighborhood park with usable green space of only about 42 acres, the District recognizes the need to reimagine the park in order to maximize its impact for both groups.

As part of its COVID response in 2020, the District suspended operations at Glen Oak Amphitheatre, which is home to an average of 15 large public gatherings per year. The remainder of the year, the large footprint of the amphitheater is inaccessible behind a barbed wire fence, which also obstructs sight lines to the Glen Oak Lagoon.

At this time, Pavilion In the Park has withdrawn their request for Peoria Park District Trustee Consideration. If you would like more information, please contact them directly at PavilioninthePark.com

If you have any other questions about ongoing projects, please contact us here!